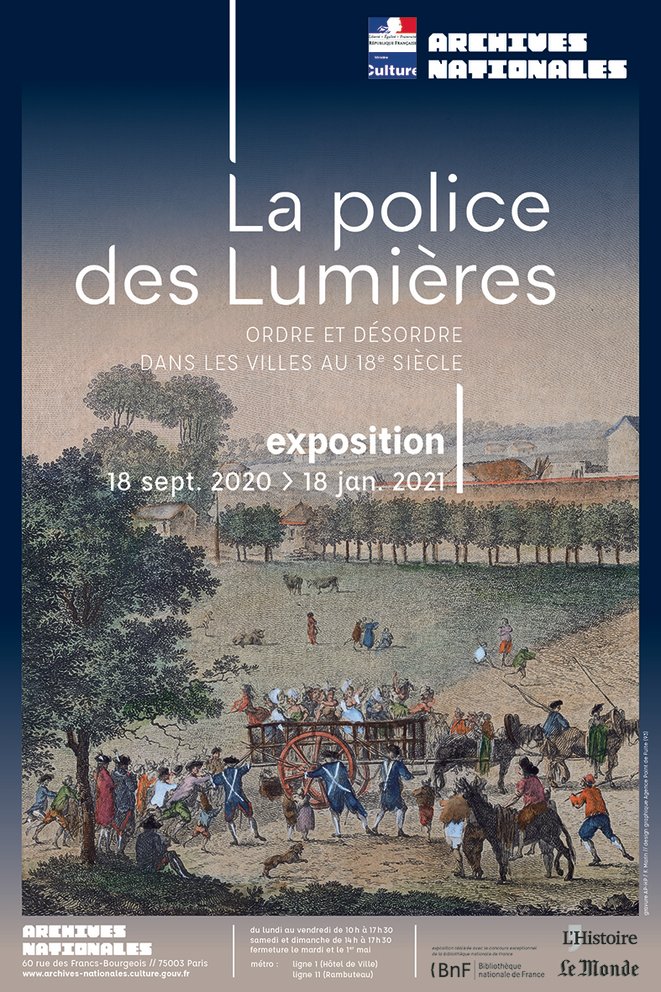 Nicolas de la Reynie, born in Limoges, headed the first organised police force in France, which he founded in 1667 in Paris under Louis XIV.

Have a look at Italian artist Paolo Cirio's website at https://paolocirio.net and in particular at his latest exhibition called Capture, programmed at Le Fresnoy in Lille but which has just been closed down, following a tweet from Gérald Darmanin, French Interior Minister who called for it to be banned.